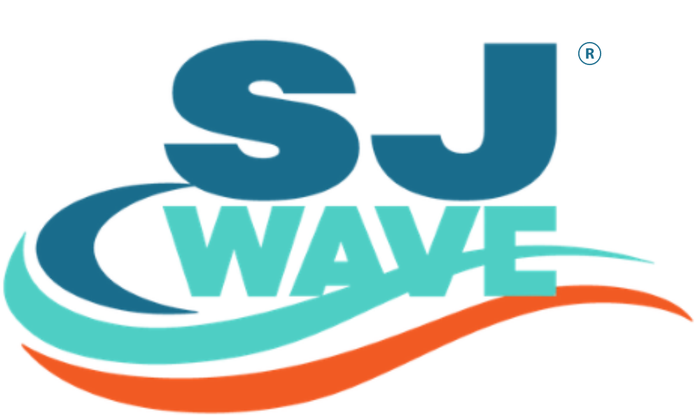 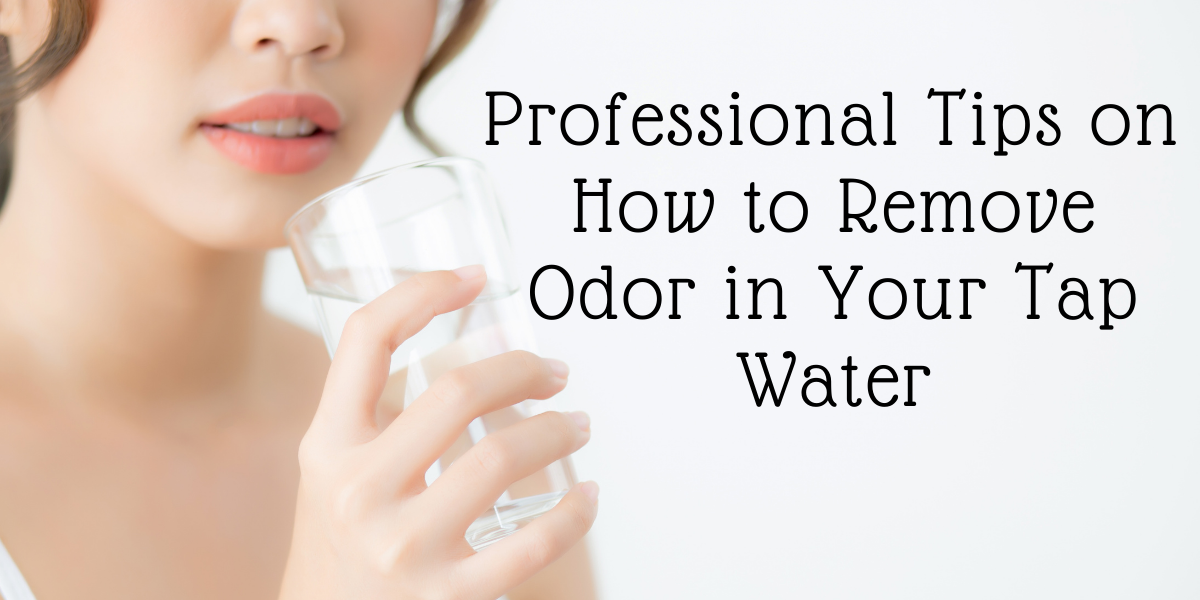 Municipal water facilities usually treat water with chlorine before it is distributed to your homes to kill disease-causing bacteria, viruses, and parasites.   Depending on the quality of water sourced in a particular area, more chlorine may be necessary than other areas.  However, there are occasional cases of over-chlorinating   As a result, water from your tap smells like drinking pool water.

Rotten egg-smelling water is usually the result of hydrogen sulfide gas which can occur naturally in groundwater or certain bacteria present in groundwater, well or municipal water sources.  Water heaters which come with a magnesium rod to prevent corrosion produce hydrogen sulfide gas once in contact with water’s natural sulfates and gives off a strong, nasty smell.

Water that stinks like sewage is a sign that bacteria buildup is present in your heater or water source.  If you source your water from a well, natural groundwater chemistry and a possible defective septic or nearby landfill  may leach nasty bacteria or odor-causing pathogens into your water source.

Although metallic taste is typically present in well water, the most common culprit for metallic tasting tap water is rusty or corroding pipes and plumbing fixtures that discharge high concentrations of trace metals like iron, zinc, manganese, copper, and lead.   Low pH or soft water, which is more acidic tend to leach metals from copper or iron pipes into the water, also causes metallic-smelling water.

Fishy-smelling drinking water can be caused by silts in your tap.  However, if fishy smell is only present in certain taps in your home, it may be caused by grimy aerator which breed of disease-causing microbes.

Gasoline-smelling water is a serious concern that needs immediate attention.  More than the unwanted taste and smell that it gives off, it may be an indication of a leaking fuel pipes or underground fuel storage stank near your well.  Ingesting fuel-contaminated water, may cause adverse health effects including anemia, increased risk  or cancer, liver, and kidney problems.

While odor in water may not be harmful,  it is still a dissatisfier to consumers.  So at any point that your water emits unwanted color, odor or taste, do not hesitate to have your water tested.  In fact, you can regularly have your tap water tested.  SJ Wave’s 16-in-1 Water Test Kit is able to test 16 water parameters and provides accurate results.  It is the only kit that you will need for that peace of mind knowing that your water is safe to use and drink.  Read more about this wonderful product by visiting their website. 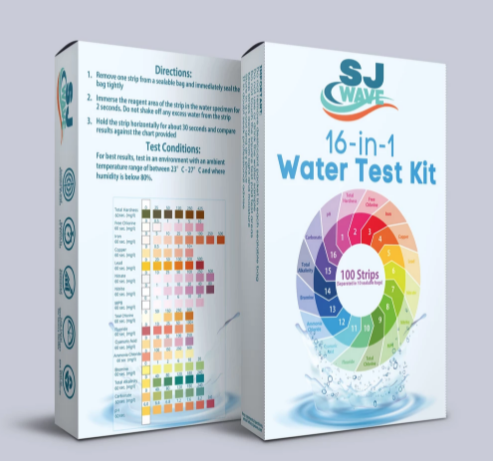 Now that you know there’s something odd about your tap water, the next step is to rid of that unwanted odor and taste.  There are several water solutions to choose from.   One is to opt for a whole house water filtration system that treats water from the main water source as it enters your home.  Another is by installing a single-source water filtration system in specific taps in your home like kitchen sink or shower. 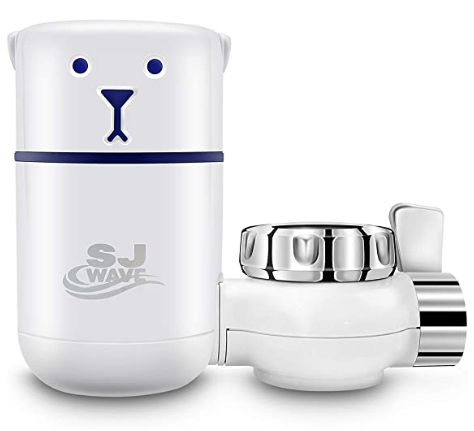 Unlike under-sink or whole house filtration systems, faucet filters are much easier to install and costs less.  A reliable faucet filter like SJ Wave uses advanced carbon fiber filtration system that can remove harmful impurities from your water while leaving the beneficial minerals for great tasting, healthy water.  It removes 98% of chlorine in your water, hard metals and many other contaminants.  And unlike complicated whole house, under-sink, or countertop filters, SJ Wave’s faucet filter comes with everything you need to install in minutes.

Unpleasant odor or taste in your tap may come from several possibilities.  Having a home water filtration system is a quick solution to removing unwanted taste and odor from your tap.  For new homes, odor in water caused by plastic  such as PVC and CPVC is not considered health hazard and should diminish over time.  If you live in an old house, having your pipes checked for leaks and corrosion may solve unwanted taste and odor in the long run, because they may not necessarily come from municipal water facilities but from your home’s old and rusty pipes.

Contaminants in water may not be visible to the naked eye so make it a habit to test your water regularly to enjoy clean and safe healthy water anytime.  Invest in an accurate water test kit and a reliable home water filtration system and have great-tasting, crisp, and clean healthy drinking water any time.